Held Saturday, December 22, the concert honored service members and raised awareness and support for the Jerry Behrens Foundation, which assists wounded military members, firefighters, and officers as well as their families.

The concert featured performances from the Lander Volunteer Fire Department Pipe Band, local Casper musicians, and members of the staff at Casper Orthopedics.

For a clip of the performance from KCWY News 13, please watch the video below. 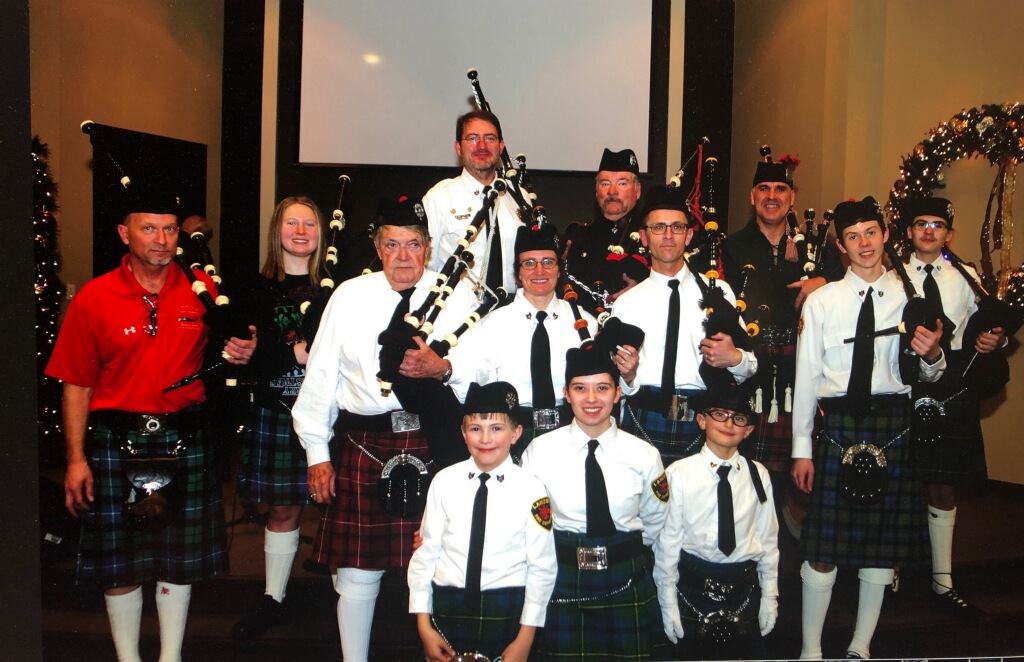