He is known as a compassionate, thorough, and trusted orthopedic surgeon, he cared for thousands of patients in Casper and throughout Wyoming. His character was shaped early on by the courage and determination required of a Navy doctor serving with the Marines in Vietnam. It continues today with his dedication to assisting our military veterans through programs such as the Semper Fi Odyssey transition program and by mentoring active duty servicemen and women.

About The Jerry Behrens Foundation

The doctors and staff at Casper Orthopedics, in recognition of Dr. Behrens' lifelong achievements and to carry forth his commitment to community service, have established the Jerry Behrens Foundation to serve military, law enforcement, and fire & rescue personnel. Casper Orthopedics will be funding the administrative cost of services so that all financial contributions to the Foundation will go directly toward assisting injured, wounded, and ill service members, first responders, and their families.

If you would like to be considered as a Jerry Behrens Foundation recipient, please fill out the application below and submit it to the following address or email it to: Jbf@wyoortho.com. 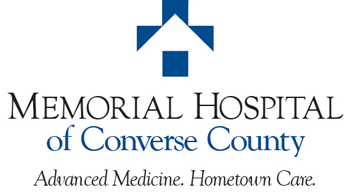